Gamers are an important market for Microsoft so the company makes sure its operating system is uniquely tailored to them. With an entire gaming ecosystem available from PC to Xbox to mobile, running Windows is a no-brainer. However, many gamers want to know which is the best Windows 10 for gaming.
Windows 10 is the latest edition of the Windows operating system, and it’s the best choice for gaming, especially as Microsoft continues to end compatibility with older OS products like XP and Vista.
The operating system comes in several versions, including Home, Pro, and Enterprise. But which is the best Windows 10 for gaming? Continue reading to find out.


You need to build your gaming desktop (or laptop, if you prefer) to be fit for purpose, or else the software you install matters very little.
You have plenty of customization options even with pre-built PCs. Small systems, mid towers or full towers, and the type you choose directly impacts the type of hardware you install.
As for the minimum hardware specifications, the most important parts include:
Processor
GPU
RAM
hard drives
Graphics card

You don’t have to need these extras on a new computer. Late-model motherboards come with a lot of connectivity and a built-in sound card, so the main emphasis should remain on the processor, GPU, and video card.
While there are no hard and fast rules on gaming PCs, we recommend that you don’t install your first game unless you have:
Six core processor
Minimum 500 GB hard drive
32GB RAM
1 GB GPU below 1080p; 2GB GPU for 1080p; 3GB for more than 1080p

A six-core processor is your best bet for all game compatibility. Avoid buying a dual core processor unless your budget is too low for a quad or six. Although a dual-core process works with older games, modern games may not run.
Also, just because you can buy an octa-core processor doesn’t mean you should. The Core X-Series chips won’t add anything to your gaming experience other than give you something to humbly brag about on the message boards.


Aim for a solid-state drive because it’s faster than mechanical hard drives and less expensive than you might remember. SSDs don’t affect game performance, but they do transform load times from a 30-second load to a full boot in five to ten seconds.
Just buy the RAM you need instead of charging it. Most popular games don’t require more than 16GB, making 64GB unnecessary.

AMD and Nvidia make up the majority of the GPU market, and most people buy anything that offers the performance you need at the price you want. Avoid buying and installing multiple video cards if you can. 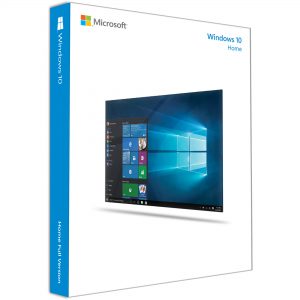 Microsoft wants you to know that Windows 10 Home is the best Windows 10 for gaming they’ve offered to date.
Windows 10 Home is the most popular system right now, and all the new PC titles are coming out for Windows 10. Linux is still too limited, and Macs don’t come with the graphics processing power to run today’s best titles.
Microsoft says no when it comes to the best Windows 10 for gaming, Windows Home is more than enough.
Although there are issues within the Home ecosystem, you can also use fixes to handle them.


Some of the more notorious problems include:
occasional crashes
Forced updates
Slowdown over the life of the PC
All of these come with simple solutions that you don’t need to be a tech whiz or even a programmer to run.
Features designed for gamers
In addition to features like Cortana, Virtual Desktop, and Windows Mixed Reality, Windows 10 Home includes features designed especially for gaming.
The most important of these gaming features is the ability to sync your entire Windows ecosystem. Windows 10 Home allows you to access your Xbox Live accounts from your PC. If you run an Xbox One, you can play any game on any PC within your local network. 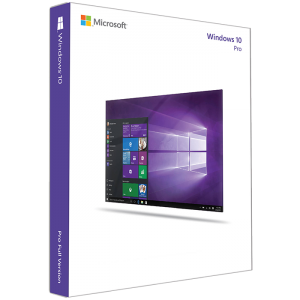 Windows Home and Windows Pro work exactly the same way for gaming. Neither will be faster than the other, and if you experience significant differences, it’s more likely a hardware issue than an operating system difference.
How do we know that Windows Pro is not the best Windows 10 for gaming? The Pro SKU offers no specs that suggest it’s inherently faster than home.
As you’ll find with Enterprise, the difference between each Windows package isn’t speed, but rather a set of features.
What does Windows Pro offer gamers that Windows Home doesn’t?
First, gamers who need Remote Desktop hosting capability fly the Pro flag. Remote desktop operation has a place in gaming, but it won’t improve any of the specs or gaming experience on your home computer.

People also like access to the Hyper-V client, a virtualization tool available for Pro and Enterprise. Hyper-V allows you to run multiple operating systems on a single PC. However, some point out that Hyper-V presents a performance issue for gaming. Some say that while the product works fine, they lose performance during gaming sessions even without virtual machines running on Hyper-V.
At the same time, when users choose the boot entry without Hyper-V extensions, they see normal game performance and better CPU usage.

Conclusion on which win 10 version is best

If you need Windows 10 Pro for your business, don’t worry—you can still play games like you would on your Windows 10 Home PC.
However, you won’t see any additional benefits for gaming if you spend the extra money on the Pro version of Windows. If you don’t need the extra business benefits, you can use Windows 10 Pro without the extra features and just run it normally. 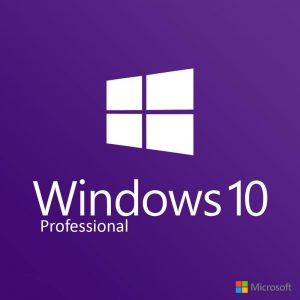 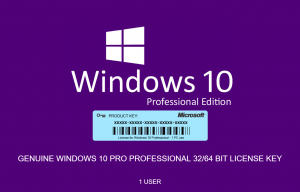 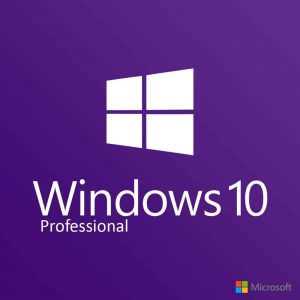 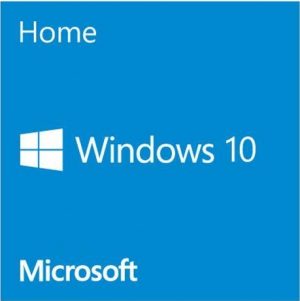